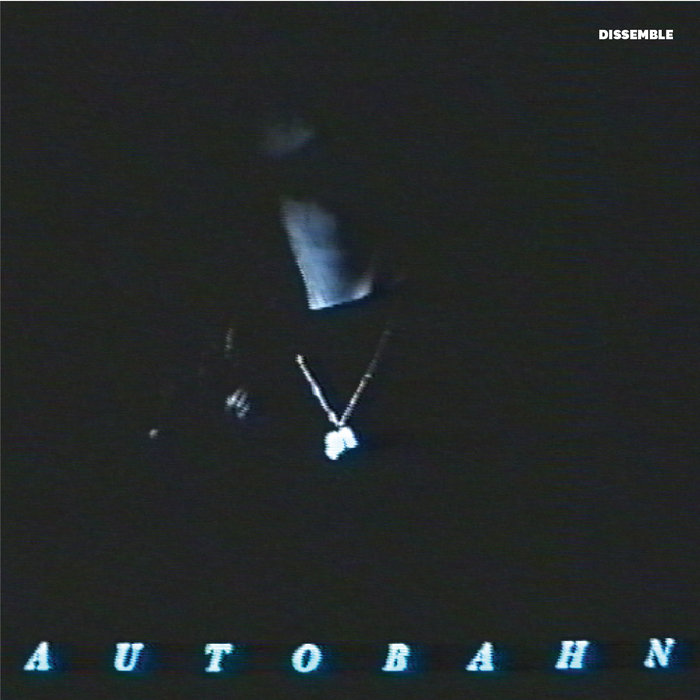 “I don't have any repressed emotions that I know of. The world I write about is a jaded version of reality, but where it comes from isn't quite apparent to me yet”

Following the release of two self-titled EPs over the past 12 months, AUTOBAHN announce details of debut album, Dissemble, out on 21st August via Tough Love. Dissemble was recorded with Matt Peel at The Nave, a hometown studio situated in the wholly appropriate setting of a disused church. The band co-produced the record with Peel over six intense weeks at the start of 2015, dedicating all of their time to the studio and taking potentially unhealthy cues from the legacy of notorious obsessive, Martin Hannett. The result is an album that pushes the band through various degrees of light and shade, but ultimately into new, unexpected sonic spaces.

“You need to remember all of this world I write about is a warped reality of people I've known or experiences I've been in. I think you can just tell when a bands from Leeds, can't you?”
Motivated by the encouragement of a supportive local scene, AUTOBAHN formed in Leeds in early 2013, and immediately began playing live across the north of England. Those early forays across the Pennines were vital in not only helping the band form their own sound, but also hold a symbolic role in understanding their genesis. The North as both idea and identity is integral to what AUTOBAHN are, where post-industrial landscapes intersect with sudden wide open spaces, a place where community is central, but loneliness can be palpable. There’s a dark, oppressive edge to their music, but a hopefulness too. Sisters of Mercy, yes, but also brothers in arms.

“The first track was intended to be a link to the past records. We leave the past behind after that.”

AUTOBAHN first came to the attention of Tough Love via a local support slot with Tampa romantics, Merchandise, and reached the wider world with the release of two now sold out 12”s. Those first recordings suggested a classic modern punk band with a penchant for death and glamour, and an impatience to be heard. Time and touring has afforded them the ability to shift gear significantly, and the renewed ambition of Dissemble stands as testament to that. The band were immediately a thrilling live force, but on this album they’re wider, more urgent when they want to be, more thoughtful when required. Dissemble is an appropriate title (meaning to conceal one’s true motives), because there’s something canny at work here. The surface suggests despair, but scratch deeper and the lyrics display a lightness of touch that skewers the over-earnest and overly-serious.

“Dissemble is a twisted romantic view of how AUTOBAHN think: don’t take life too seriously”

Life is a joke, but AUTOBAHN aren’t laughing. How could they?