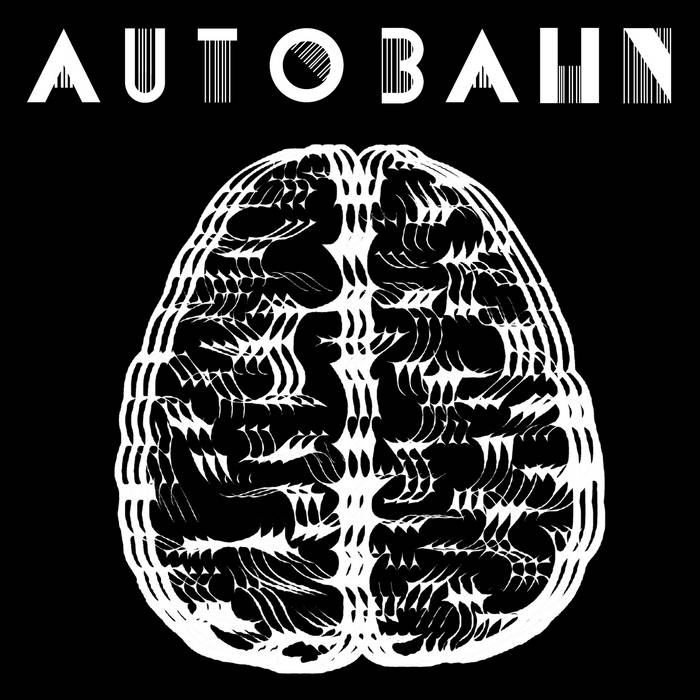 On 11th November, Leeds-based five-piece AUTOBAHN announce themselves to the world with their unapologetically sinister and aggressive self-titled debut EP. A record for, and of, the night, AUTOBAHN conjure the dystopian nightmare world of 80s post-punk across three unrelenting tracks. Consider them Leeds’ very own Lost Boys, cloaked in feedback, showing their teeth. Despite forming in February 2013, and playing their first gig just months ago, they appear eerily fully formed.

The group - a bunch of unknowns - have notched up word-of-mouth acclaim for their handful of visceral live shows, appearing on stages with the likes of Merchandise and Eagulls. While those bands are appropriate touchstones for those new to AUTOBAHN, if you look closer you’ll notice in their velvet jackets and puffed shirts a stargazing glamour at odds with their peers.

On the surface, AUTOBAHN are a classic modern day punk band. But dig a little deeper and there’s a colourful underbelly to their sonic ambitions, vivid like a new bruise. Their name’s a reference to Kraftwerk, hinting at a European intensity, while tracks like the scabrous ‘Lost Tongue’, are transgressive in the same way as early Public Image Limited. What’s more, there’s real catharsis at the heart of these songs: the opening track, 'Seizure', is about having a small fit in Brighton., while all the lyrics point to a very millennial sense of helplessness. AUTOBAHN 1. , then, is a bacchanalian trawl through the psyche, kind of unhinged, and staring right through you.